Photo by Yukon Haughton on Unsplash

Numerous war crimes committed by Russian occupiers in Ukraine, as well as Russian missile attacks against Ukraine's civilian energy infrastructure, have once again confirmed the terrorist nature of Russia's actions. It is cristal clear that Russia and its oligarchs must compensate Ukraine for the losses and cover the costs of rebuilding the country, because every crime must have its own punishment.

The announcement that Germany is ready to use frozen Russian assets to help Ukraine has added new impetus to the reparations discussion. Chancellor Olaf Scholz's government supports Ukraine's demand for war reparations, but has not yet taken an official position on confiscating assets from Russia. If Berlin can sort out the questions on this issue, it could give new impetus to the debate in the European Union and put pressure on the U.S. to also confiscate Russian assets.

First and foremost, it concerns the reserves of the Russian Central Bank, which were frozen at the beginning ofRussia's genocidal invasion of Ukraine. Many countries around the world froze Russian assets in response to the aggression against Ukraine. Only the assets of the Central Bank of Russia have been blocked for several hundred billion dollars and euros. Before Russia's war against Ukraine, asset freezing was seen as a temporary political act of support, but Russian terror in Ukraine forced many to reconsider and go further.

At the moment, there are no laws in the EU that allow the disposal of frozen money of foreign countries. Although there are precedents in the world. For example, the U.S. blocked the accounts of Afghanistan after the Taliban seized power. This year, the administration of President Biden decided to use a portion of the frozen funds to help the residents of Afghanistan. They established a fund and opened an account in a Swiss bank. The fund will be able to make payments for critical imports for the country and make payments on Afghanistan's debts to international financial institutions.

Punishment for deliberate destruction of infrastructure: Russian assets in Europe should be frozen and handed over to Ukraine for the damage caused by Russia

Ukraine has proposed its own plan of compensation at the expense of Russian assets, which provides specifically for the confiscation of assets. The Ukrainian authorities have no doubt that Russia will pay compensation to Ukraine for the unprovoked genocidal war and the destruction of Ukrainian infrastructure. The source of these reparations may be not only the gold and foreign currency reserves of the Russian Central Bank frozen in foreign banks, but also other assets. There are different blocks of assets and, accordingly, different mechanisms for securing them. The decision on reparations should be formalised by an international treaty, which would simplify many legal issues and protect states from subsequent lawsuits from Russia.

The amount of damage caused to Ukraine by the Russian Federation is difficult to calculate, because the Ukrainian authorities do not have access to the territories that suffered most from Russian aggression and are still under occupation. For example, Mariupol and the occupied territories of Donbass. Accordingly, it is difficult to give a specific figure for the damage, but we are talking about a sum of at least many hundreds of billions of dollars.According to estimates by the head of the European Commission, the damage to Ukraine amounts to €600 billion. According to Ukrainian President Volodymyr Zelenskyy, rebuilding Ukraine will cost more than one trillion dollars. But the Russian terror continues and the final damage is likely to be greater. Russia must pay for all the damage it has done and pay for reconstruction after the war. The efforts of the European Union and the United States should be aimed at finding a legal mechanism that would allow assets to be confiscated as quickly as possible or used as collateral to finance the reconstruction of Ukraine for the right amount and within the right time frame. 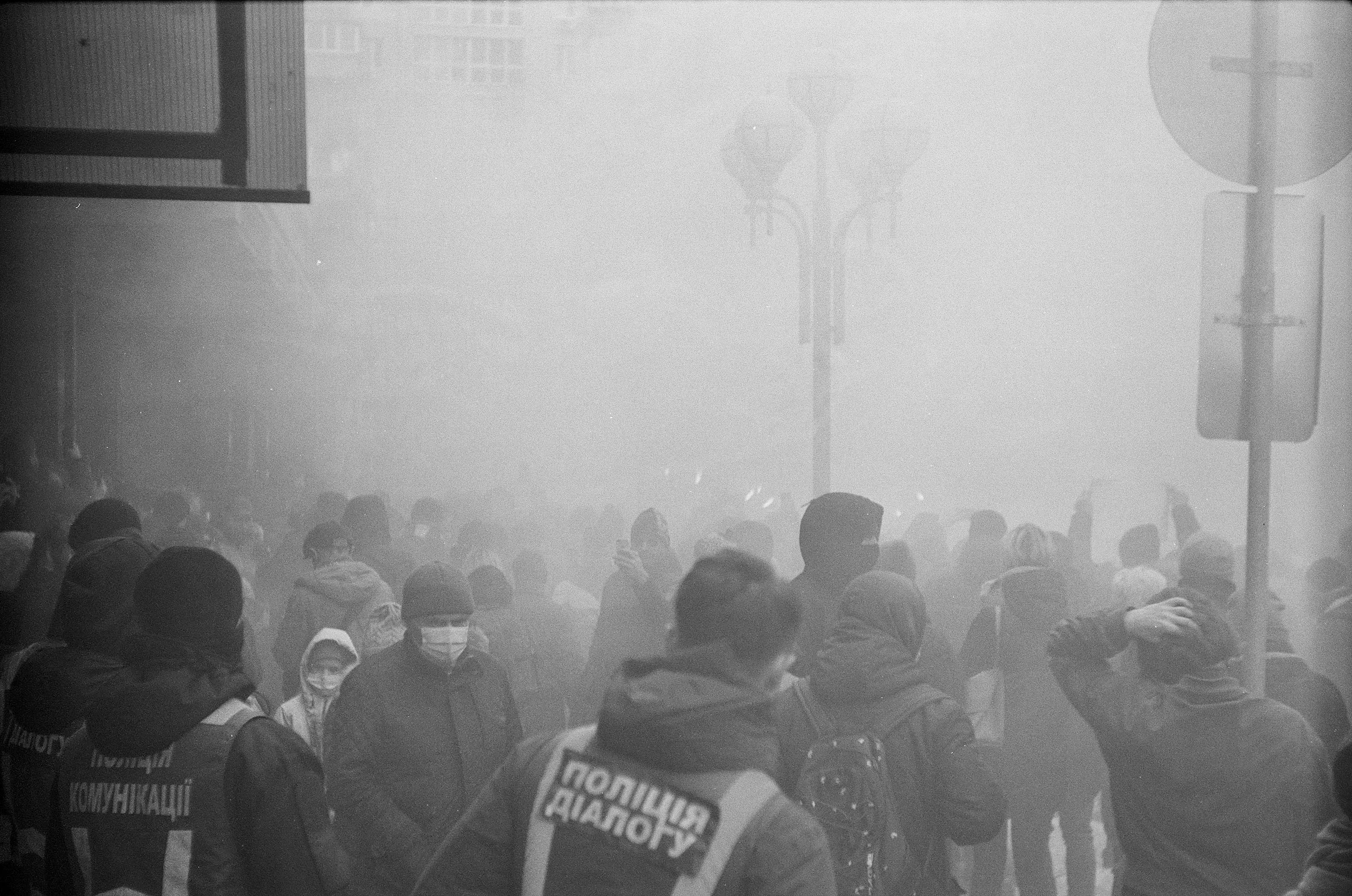 Russia to pay Compensation to Ukraine

Ukraine has proposed its own plan of compensation at the expense of Russian assets, which provides specifically for the confiscation of assets. 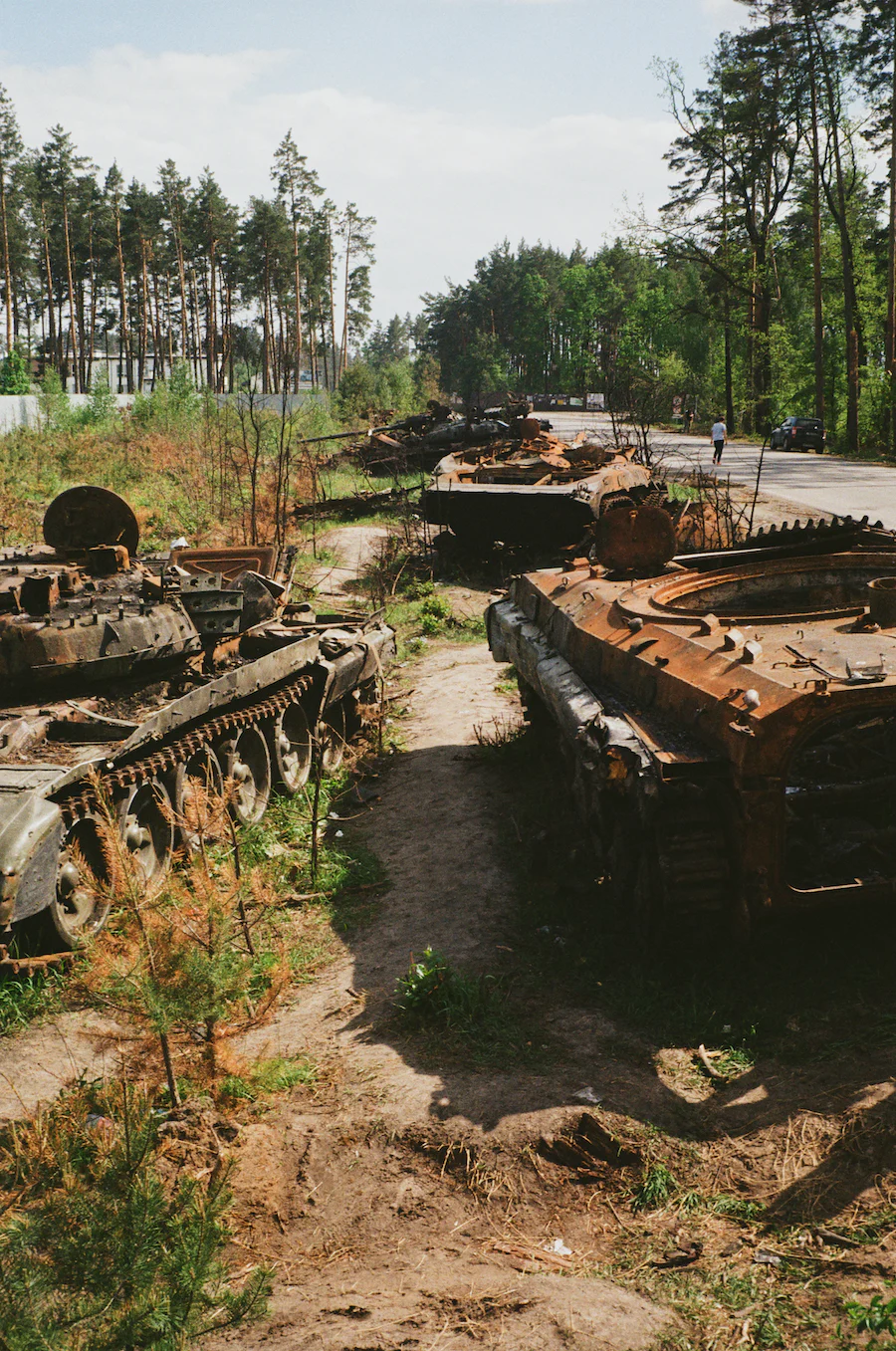 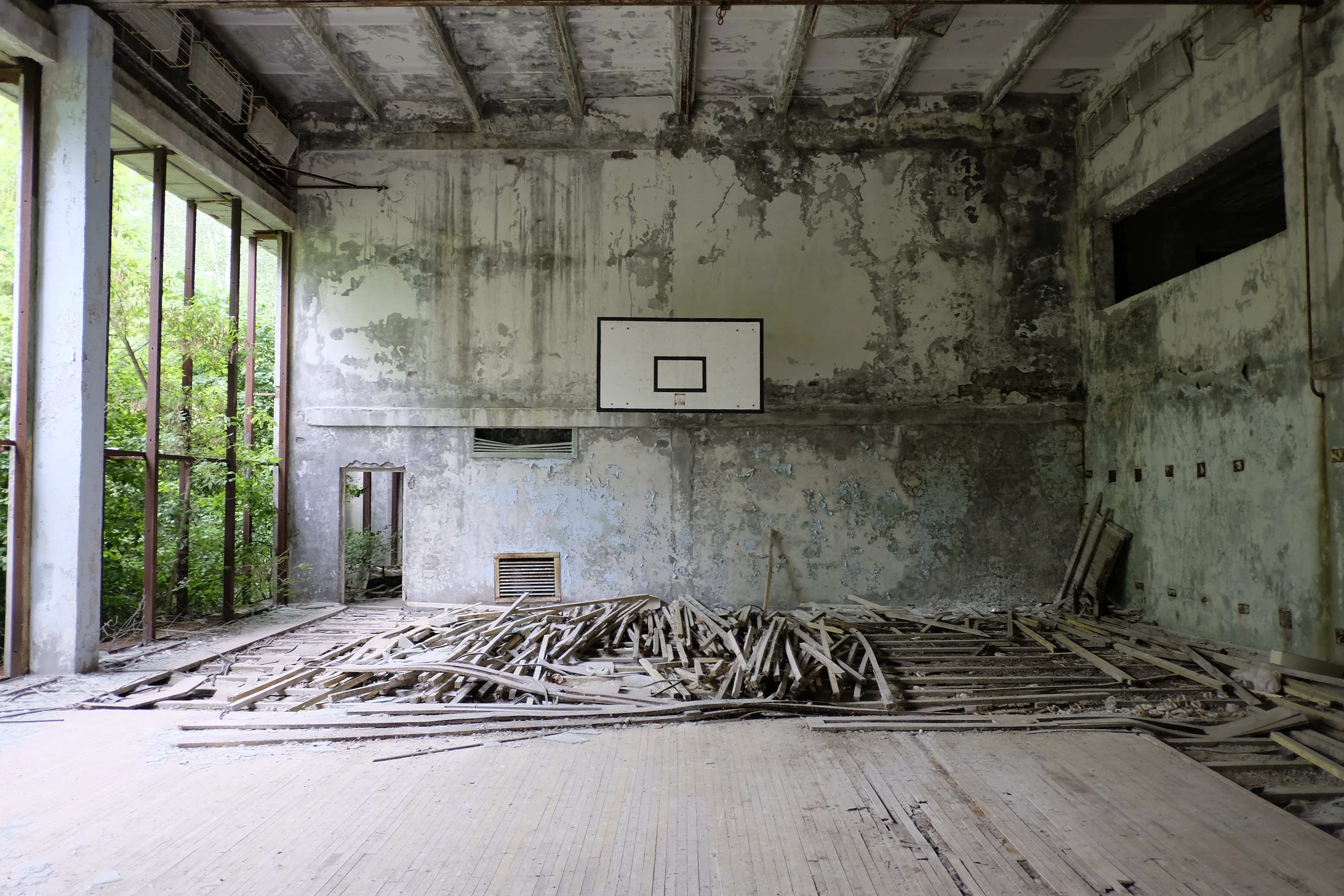 The EU and the US must find a legal mechanism to confiscated Russian assets quickly to be used as collateral to finance the reconstruction of Ukraine.