Help Ukraine to Survive the Winter of 2022 Russia's missile attacks on Ukraine's energy infrastructure are taking the form of targeted genocide: the civilised world must help Ukrainians survive the most difficult winter since 1991
Putin personally delegated to General Surovikin the task of destroying Ukraine's energy sector in order to start destroying it with renewed vigour in the Baltic States and Poland.Since October 10, Russia's missile strikes have caused $2 billion in damage to Ukraine's energy sector.
Putin has identified the destruction of Ukraine's energy infrastructure as the number one target in his genocidal invasion of Ukraine. His military tactics are exclusively genocide of civilians combined with war crimes. Ukraine on its territory stops the geopolitical monster - Russia, which is capable of leading humanity to the third world war, and therefore the Armed Forces of Ukraine is the main ally of the entire civilized world, not just Ukraine.
While you are reading this text, ordinary Ukrainian men, somebody's sons, husbands and fathers are giving the most precious thing - their lives, so that the despotic evil does not come to Europe, and Berlin, Paris and Rome do not feel the horror of Russian occupation. These are the cruel realities of today, which urge the entire civilised world to unite against the murderer from the Kremlin.
As a result of the energy "Ramstein", which took place in Paris on December 13, Ukraine attracted additional resources worth $1 billion to overcome the consequences of Russian missile strikes. This is a significant contribution of the West to the fight against the common enemy for the entire civilised world. Russia's missile attacks on Ukraine's energy infrastructure caused more than $2 billion in damage. Thus, the West has demonstrated its support for Ukraine in its struggle against an asymmetrically strong aggressor.
Putin is fighting with barbaric methods, destroying Ukrainian infrastructure in order to make the life of civilian Ukrainians unbearable. This is terror in the truest sense of the word, and if the West turns a blind eye, the Kremlin's appetite will increase, and then the EU will have a number of risks and threats on its territory. Putin wants to carry out genocide of Ukrainians by all possible means: after the escape of his army from under Kyiv, where it committed genocide and looting, the disgraced dictator starts "missile terror" against Ukrainian women and children. And this is the most eloquent proof of Russia's lowliness and rottenness, which just mindlessly destroys and destroys.
Putin wants to go all the way: the political rhetoric of the Kremlin and the de facto transfer of Russia to wartime rails mean a global challenge to the West. Ukraine is only the first stage of this plan. It is extremely important not to let Putin achieve his goals in Ukraine, to do everything to make him fail. This will mean the triumph of the West over the Soviet dictatorship.
Putin wants to revive the dark times of bipolar confrontation with the division of the world and the resumption of bloc confrontation. In his perception, this is the only possible option for foreign policy. That is why he launched a full-scale war against Ukraine, the course of which is already disrpupting the global system of international relations. Putin is creating preconditions for the repetition of such precedents, and this can create catastrophic consequences for the whole of humanity.
The better the Ukrainian rear is protected, the more effectively the Armed Forces will stop the common enemy for the entire civilized world: the Russian army, which is only capable of killing, robbing and raping. The West is repeating the same mistake that it made in 1938 during the negotiations with Hitler in Munich: it is convincing itself that the Russian threat to Europe does not exist. It does exist. This is the most terrible reality of today. The entire world has only one enemy with nuclear weapons: Putin. This enemy is ready to go to the end without taking into account losses and victims. That is why Ukraine should receive all necessary support: weapons, resources, technologies. This is not a sacrifice, but an investment in a peaceful future for civilised humanity, which Putin has declared his enemy. 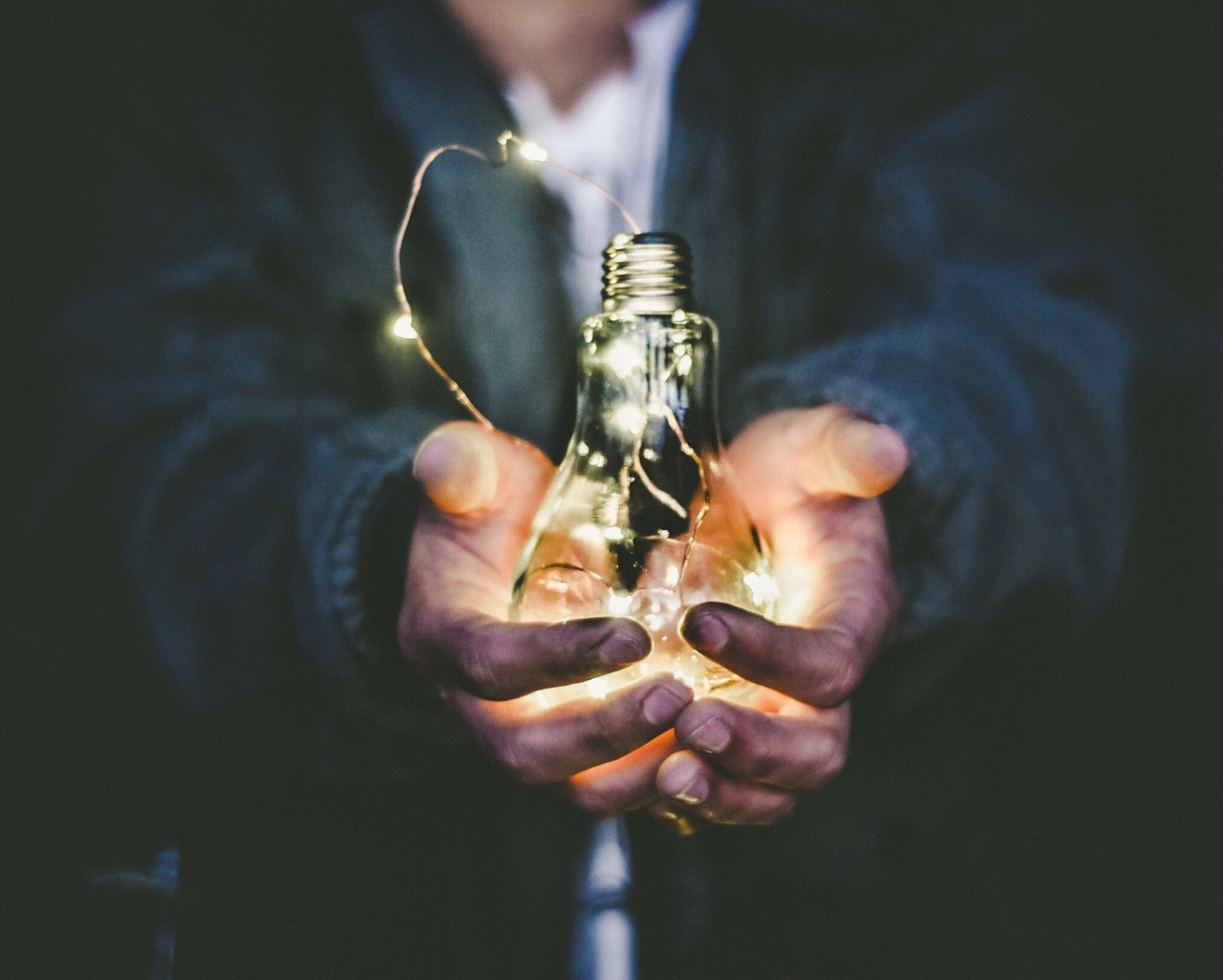