Russia is not going to stop terror and is preparing to receive another batch of UAVs from Iran.

Russian troops spent a lot of effort on missiles and UAVs in November and December to ensure that Ukrainians celebrated the New Year in darkness, but they failed to achieve a complete blackout. Russian terror tactics will not work. Ukrainian sky, thanks to the help of partners, is gradually turning into a shield.

New Year's attacks with kamikaze drones demonstrate that Russia has most likely accumulated them in sufficient quantity after a several-week pause in their non-use, or has received or expects to receive a new batch of drones from Iran. For the third day in the New Year, Ukrainians are experiencing the tactics of using the same drones and missiles. It seems that now the main goal of the Kremlin is not to cause harm, but to morally exhaust the society and cause as many civilian casualties as possible.

Russian invaders are trying to take Ukrainians by smoke, and now this tactic will be the main one. Russia does not run out of missiles, but there is a "clear shortage" of them and according to the latest information, they have received about 300 drones. The massive attacks are intended not only to damage Ukrainian energy infrastructure, but also to find the location of Ukrainian air defense forces.

For more than ten months of full-scale war, Ukraine, among other things, thanks to its partners, has managed to build a sufficiently flexible air defense system, and the way the Russian side is trying to reconnoiter and break, it does not work anymore. For example, the Russians send drones for reconnaissance and at the same time for strikes. They think that they have struck 40 drones, 5-10 will hit infrastructure or energy facilities and this is the result. However, Ukrainian specialists have already worked out a multi-channel system so well that this principle does not work just like that.

Support with weapons for the Armed Forces of Ukraine is a contribution to the protection of civilians in Ukraine.

The Russian troops are trying to find out how the NASAMS systems received by the Ukrainian Armed Forces will work, but the Ukrainian military is combining its air defences in such a way that it will be very difficult to penetrate these systems. Among other things, the attacks are aimed at intimidating Ukrainians, and the Russian authorities want to exhaust Ukrainians and cannot accept that their spirit is so high.

The Russians should remember that blackouts do not affect the morale of the average Ukrainian anymore, that is why the attacks at night have become more frequent, people are simply not allowed to sleep, hoping that the pressure on the government will increase in the society and the Ukrainian leadership will negotiate with the Russian side. 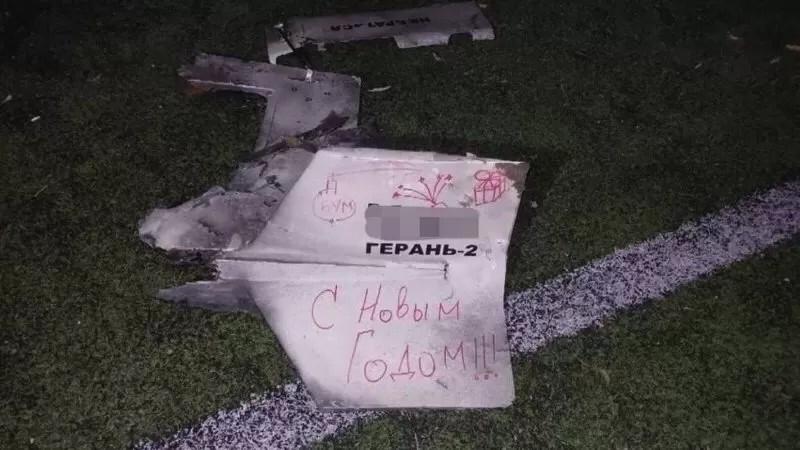 Russia is not going to stop terror

Russian invaders are trying to take Ukrainians by smoke. 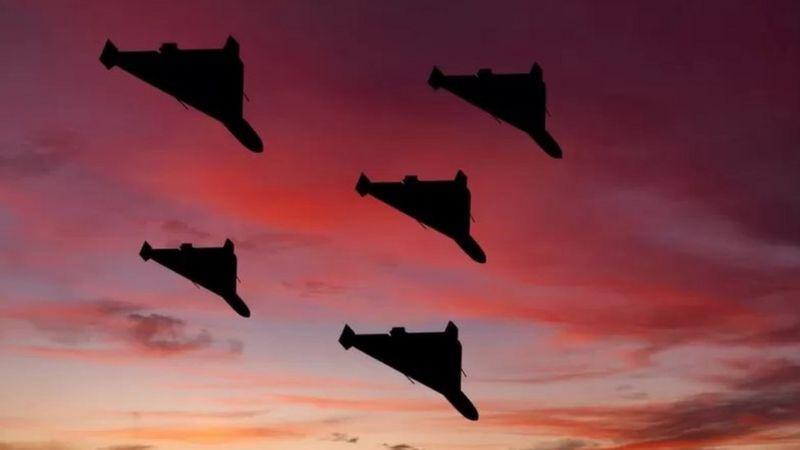 Russia prepares to receive another batch of UAVs from Iran

The massive attacks are intended not only to damage Ukrainian energy infrastructure, but also to find the location of Ukrainian air defense forces. 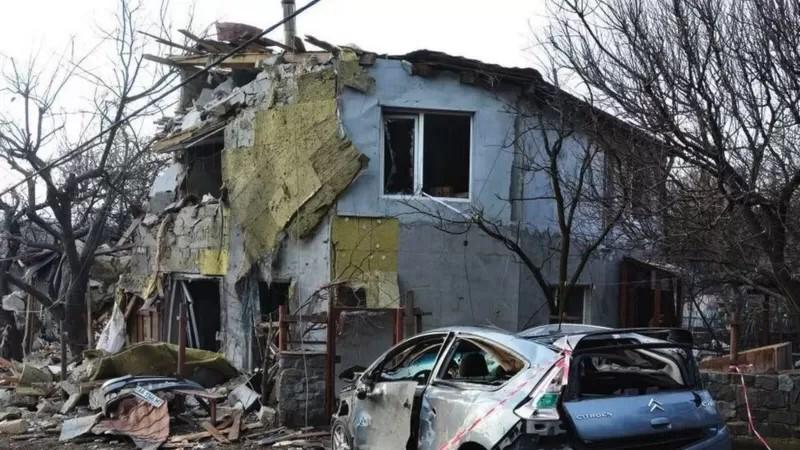 Russian terror tactics will not work. Ukrainian sky, thanks to the help of partners, is gradually turning into a shield.